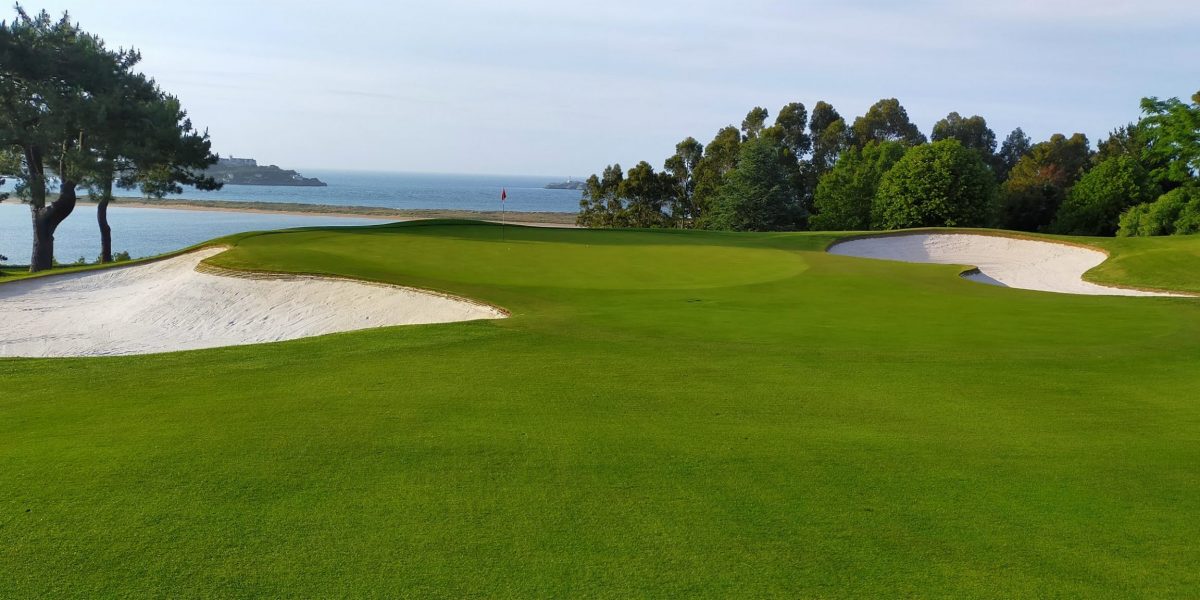 David Williams marked the 30-year anniversary of his design business by commissioning Welsh artist Arwyn Davis, a former colleague at David Williams Golf Design, to paint a series of watercolours of holes the firm has designed.

The first painting to be completed is of the par-three tenth hole at Real Golf de Pedreña, which was redesigned by Williams in 2014, four years after he started working at the club. Williams presented the artwork to the club’s general manager Pedro Navedo during an autumn 2021 site visit.

“We were originally commissioned to produce the master plan of the historic course, designed by the great Harry Colt and built in 1928, over ten years ago,” said Williams. “Since that time, we have worked virtually every year – usually in the autumn – to redesign and rebuild holes, greens, tees, bunker, drainage and irrigation, leading to all the features being transformed, continuing with holes two and four this autumn.”

“The renovation of holes at Pedreña generally retains the greens and tees in the same locations as previously designed. Although many of the bunkers have been redesigned and relocated,” said Williams. “However, the tenth hole was an exception, with a completely new green location.”

On new land about 100 metres from the original tenth green, Williams recreated Colt’s design for that hole, with some minor adjustments to green surface contours.

“It was the obvious hole to illustrate, and I am delighted that Arwyn Davies, an old friend and colleague, has fully captured the character and test of the hole,” said Williams. “I am also very pleased that the club appreciate the painting as a fitting reminder of our long association together.” 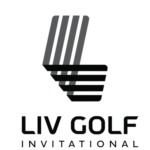 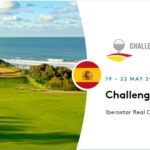 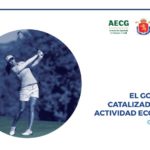 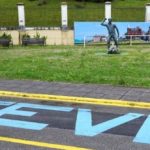 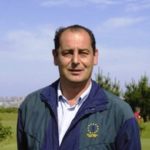 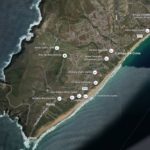