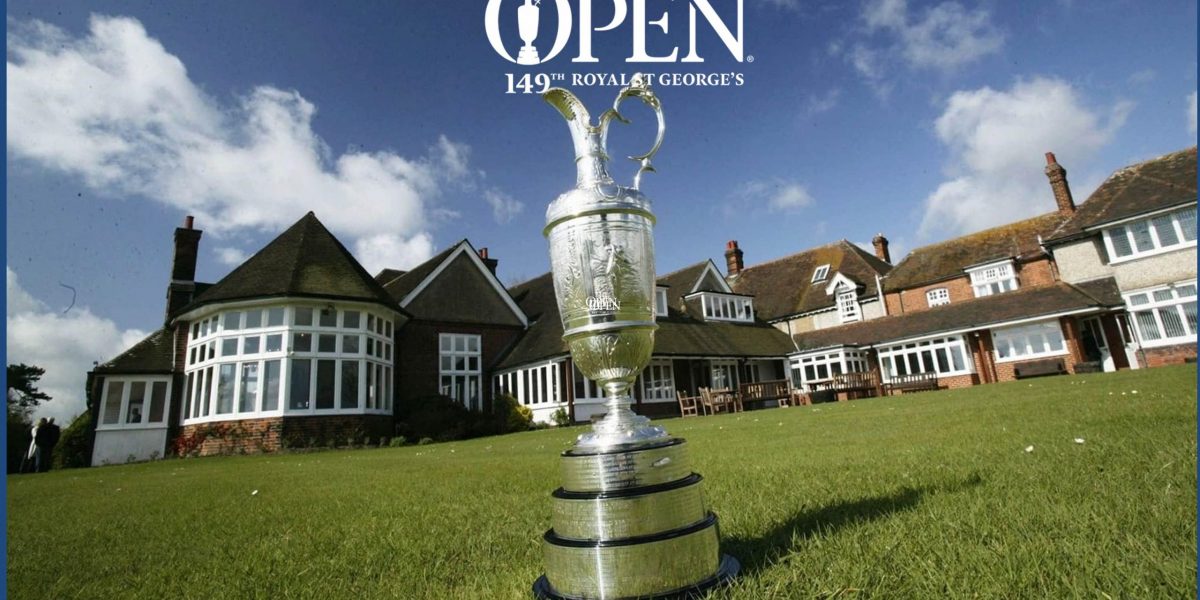 Collin Morikawa is the Champion Golfer of the Year after he produced a stunning final-day charge to win The 149th Open at Royal St George’s.

The American beat Jordan Spieth by two shots in the Sandwich sunshine after a flawless round of 66 to take home the Claret Jug on his Open debut.

Morikawa started the day one shot back from overnight leader Louis Oosthuizen but three consecutive birdies on the front nine propelled him into a four-shot lead at the turn.

Spieth, Oosthuizen and Jon Rahm all applied pressure on the back nine but Morikawa showed plenty of heart to see it through.

The 24-year-old also set a new record for the lowest score at Royal St George’s, his 265 strokes beating Greg Norman’s 1993 effort by two.

Jon Rahm was at the forefront, and he delivered a superb back nine to briefly move into contention.

The Spaniard, who will go back to the top of the world rankings on Monday, shot a 66, with an eagle on 7 and then four birdies in a row between 13 and 16 entertaining the crowds.

The Open is shown live around the world by our various broadcast partners. They provide world-class coverage of golf's original major, with more than 12 hours of daily live coverage in some territories.

This website will naturally provide comprehensive coverage of The 149th Open.

In addition to live scoring and statistics on our leaderboard page, we will also have a live blog running throughout the week of the Championship, packed with text, images, video highlights and social media posts.

Members of The One Club will be able to watch live coverage of featured groups from Thursday to Sunday, while a feed showing action from the 14th, 15th and 16th holes at Royal St George’s will be available for all to view (live streams are dependent on territories).

TheOpen.com will also be the home of video highlights and features, the latest news and reports on the Championship, in-depth reaction from the players battling for the Claret Jug, and much more!

The Open App will provide the best way to keep up with all of the action from Royal St George’s via your smartphone.

In addition to all of the usual year-round content housed on the app, you will be able to enjoy the following features during Championship week:

The ability to watch video from anywhere in the app with a new interactive floating player.
See your local time on the tee-times page.
Follow your favourite players to reveal a personalised leaderboard and tee times.
Better support for accessibility using screen readers.
Improved player images, a redesigned scorecard, and more.

Our social media channels will ensure you don’t miss a thing from The 149th Open.

Make sure you follow each of our social accounts today.

The Open Podcasts are back for The 149th Open! From Wednesday to Sunday we will be releasing an episode each day from the Championship, looking ahead and reviewing the day's play.

The show will be hosted by Di Dougherty and will feature a variety of guests.

You will be able to listen via theopen.com/podcasts , on Apple , Spotify or your other preferred podcast platform, or via The Open App .

If you are out and about during Open week, you will still be able to follow the Championship throughout each day with The Open Radio.

Featuring some of golf's finest broadcasters, including Rob Lee, The Open Radio will bring you live commentary of all the action from The 149th Open. You can listen on TheOpen.com's homepage, TheOpen.com , TheOpen.com/radio or in The Open App . 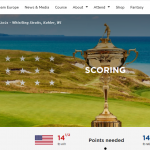 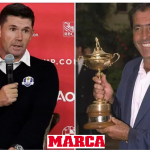 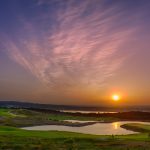 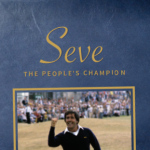 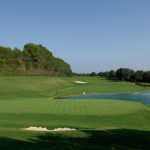 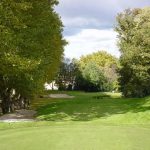