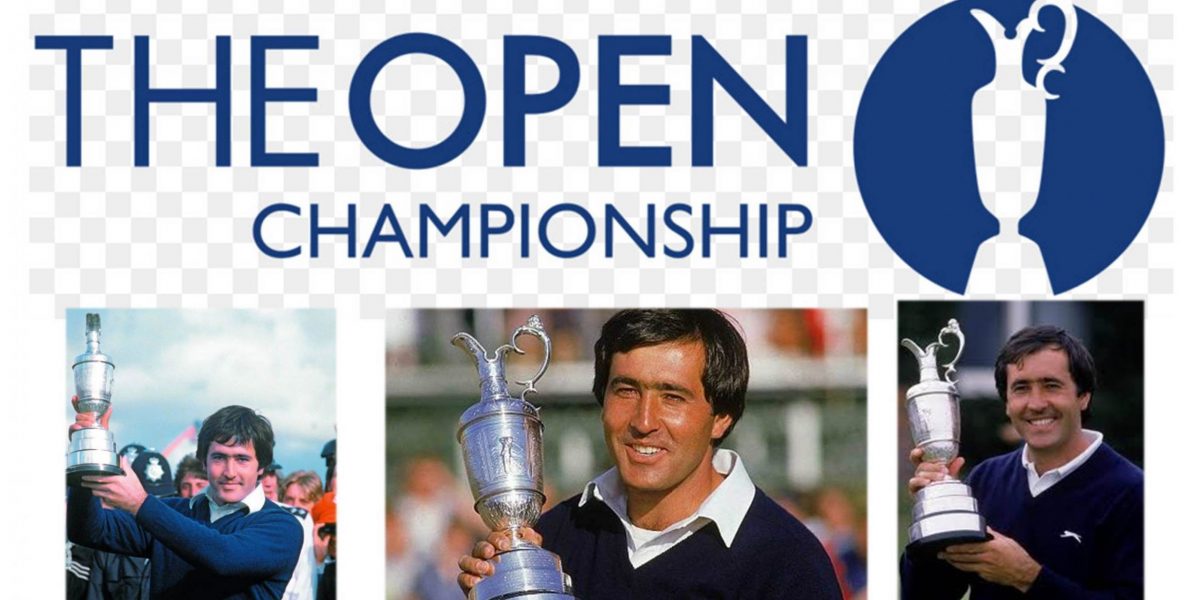 A three-time Champion Golfer of the Year.

No player is more inextricably intertwined with the history of The Open than the late, great Seve Ballesteros.

The image of Ballesteros’ beaming smile and famous fist pump after sinking the final putt to win The 113th Open at St Andrews in 1984 is one of the most iconic in golf.

That triumph was sandwiched by two further victories in 1979 and 1988, with Seve’s extraordinary ability to pull off the impossible making him a crowd favourite.

Making a name for himself

It was at The Open that Ballesteros first announced himself on the international stage in 1976. Two years after, he turned professional at the age of just 16.

Playing in just his second major after missing the cut at Carnoustie a year earlier, amazed the world. Seve then 19-year-old, led by two shots after the third round at Royal Birkdale.

However, he struggled to a two-over 74 in the final round to tie with Jack Nicklaus in second. As American Johnny Miller took advantage to claim the Claret Jug by six shots.

Despite being let down by his erratic driving as he faltered in the last round, Seve still caught the imagination of the public and he would not have to wait long for his day to come.

Three years after missing out at Royal Birkdale, Seve arrived at Royal Lytham & St Annes as a strong favourite. And this time, he delivered when it really mattered.

He looked out of contention after a first round of 73 left him eight shots back. But a remarkable second round of 65 – including four birdies in the last five holes – catapulted him up the leaderboard.

Going into the final round, Seve trailed Hale Irwin by two. But the American slipped away with a closing 78. The Spaniard became the youngest player in the 20th century to lift the Claret Jug.

The 22-year-old did not do it the easy way, though. He created another iconic Open memory when he famously hit his tee shot into a car park on the 16th before escaping with a birdie.

First pump at the Old Course

In the years between his first and second Open Championships, Seve became the first European to win the Masters. He won roundly in 1980, before repeating the feat in 1983.

Yet it was another Claret Jug that he craved more than anything else, which was demonstrated by his emotional celebrations upon claiming his second Open title at the Home of Golf in 1984.

Seve went into the last round two shots behind Tom Watson and Ian Baker-Finch. But his birdie on the 18th hole, as Watson bogeyed the Road Hole, ensured he became Champion Golfer once again.

The man himself later described the winning putt as “the happiest moment of my whole sporting life” and the picture of him gesturing wildly afterwards has lived on ever since.

In a first for The Open, heavy rain on Saturday resulted in The 117th Championship at Royal Lytham & St Annes in 1988 finishing on a Monday, as the third round was washed out.

Returning to the scene of his first major win, Seve led the way after the first round before Nick Price took to the front going into the final round, two shots ahead of the Spaniard.

The stage was set for a titanic battle and the two players duly delivered one of the great duels in the tournament’s history as Seve produced “the round of my life” to beat Price by two strokes.

His thrilling final round of 65 saw him play the six holes leading up to the 11th in six under par, while the short-game master almost chipped in on the last as he sealed his third – and final – Open Championship crown. 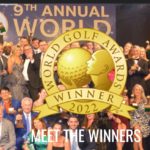 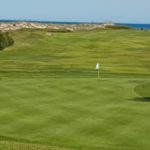 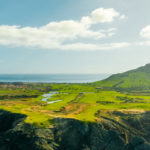 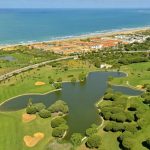 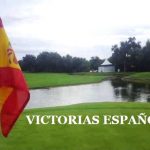