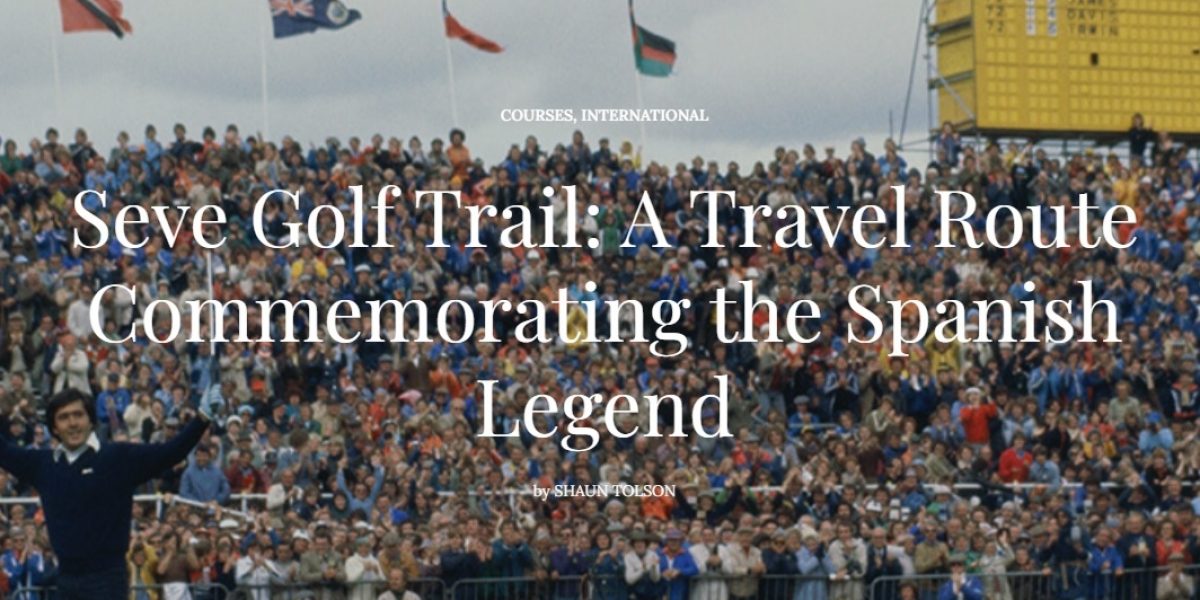 As bucket-list golf trips across the pond are concerned, Spain deserves your attention as a superlative destination, one that can rival the United Kingdom and Ireland in terms of quality courses (though it can’t quite compete with the British Isles on the sheer number of exceptional courses to play).

That said, what Spain lacks in volume it compensates with consistently better weather. In other words, if you’re looking to play exceptional tracks with the sun on your face and an Old World charm in the air, you can’t go wrong with a getaway to the home of the Flamenco, Tapas, and bullfighting.

That said, if you’re set on a Spanish golf trip, consider tacking on a travel package with the Seve Golf Trail, an itinerary that commemorates Seve Ballesteros, Spain’s golfing hero and arguably a hero for all of Europe who made an indelible mark on the game of golf. In fact, some point to Ballesteros’s popularity and success during the late 1970s as the reason why the British & Irish Ryder Cup team was modified to include players from Continental Europe. “Seve was our Arnold Palmer and Jack Nicklaus rolled into one,” Bernard Gallacher once declared. “You can’t speak too highly of him. Seve was Europe’s best ever player.”

The Seve Golf Trail offers packages that span four, six, or eight days with rounds of golf played on courses that are intimately connected to the late World Golf Hall of Famer. It starts at Real Golf de Pedreña, a historic course designed by Harry S. Colt in 1929 set in the village where Ballesteros grew up. Now stretching to 6,340 yards (it was originally just 5,900 yards in length), the par-70 layout is particularly noteworthy as it marked Ballesteros’s introduction to golf—first as a caddie and later as a junior player who competed in the club’s annual caddie tournament. In fact, Ballesteros won his first ever tournament there, shooting nine-over-par as a 12-year-old. The five-time major winner later returned to the club, this time as an honorary member in the early 1990s, to design an additional nine holes, seven of which run along the banks of the Ría de Cubas.

On the topic of design, Ballesteros served as the architect of more than 40 courses, almost half of which are based in his native country. That’s how the other two courses on the Seve Golf Trail are connected to “The Maestro,” as Ballesteros is often referred. Stretching just beyond 7,000 yards on land that was once mined for iron in the north of Spain, Meaztegi Golf Club is one that has been described as “wild and natural.”

Sixty-five miles to the west, Santa Marina Golf Course also seamlessly blends into the terrain. “It’s a natural course,” Ballesteros said when the layout opened in 2001, “where we have tried to bring into play all the peculiarities and natural elements of the land.” In fact, the course draws parallels to Augusta National, at least for a three-hole stretch that Ballesteros, himself, compared to Amen Corner. “If you get through these holes,” he said of the 4th, 5th, and 6th holes at Santa Marina, “you’ll make it through to the end.”

Golf Santa Marina is located between the beautiful towns of Comillas and San Vicente de la Barquera, in the Oyambre Natural Park in Cantabria.

As for the best strategy to play these courses, a creative mindset will never do you wrong. After all, that’s the quality of Ballesteros’s own game that his contemporaries universally admired. “Seve plays shots I don’t even see in my dreams,” Ben Crenshaw once declared.

“He had such a flair for the game,” said Andy North. “Of all the players I played with, he probably had the best imagination of anybody I ever saw.”Seve Golf Trail: A Travel Route Commemorating the Spanish Legend (linksmagazine.com) 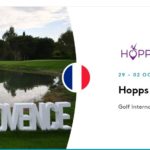 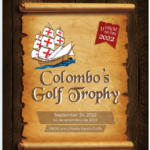 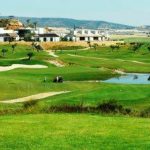 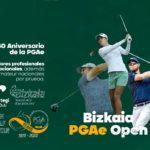 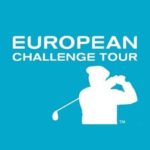